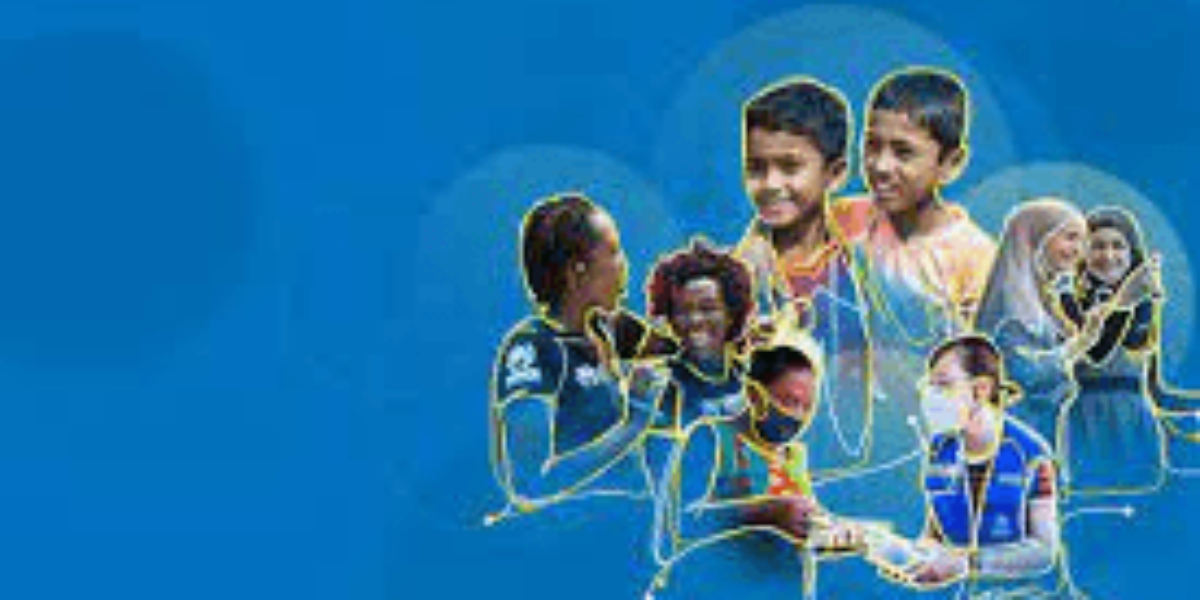 Jordan today, like most of other countries which call for peace and stability for the world’s peoples, is celebrating the World Refugee Day; a day that has been agreed on internationally to be assigned on the 20th of June from every year to remind the whole world that there are millions of people around the world who were forced to leave their houses, and homelands just to survive from wars, conflicts, and different tragic disasters. On the World Refugee Day 2021, The United Nations High Commissioner for Refugees “UNHCR” has raised the slogan: “Together we heal, learn, and shine”, stressing on the importance of inclusion and its magic ability to beat challenges.

The spread of the Corona-Virus pandemic has proved to the whole world that international and communal unity is the best and the most effective way to overcome obstacles and stay safe. Therefore, UNHCR, this year, focuses on refugees’ inclusion in different major sectors: health, education, and sport to protect those who struggle to find a doctor, a school, or even a place to play safely after fleeing from their homelands and leaving everything behind.

Habitat for Humanity Jordan on the World Refugee Day expresses its solidarity with refugees, especially because Jordan has big number of Palestinian, Syrian, and Iraqi refugees live not only in camps, but also in urban areas side by side with Jordanians, sharing the same land, resources, responsibilities, dreams, and problems.  Habitat for Humanity Jordan stresses on the power of inclusion to have a healthy and peaceful life. Therefore, it seeks to implement different projects that aim at supporting refugees side by side with Jordanians all over the country, mainly in the field of shelter. It believes that home is the first place from which people can create good mental and physical health, as well as keep their own dignity and save their faces to go out to the outside world stronger than before and achieve social inclusion accordingly.