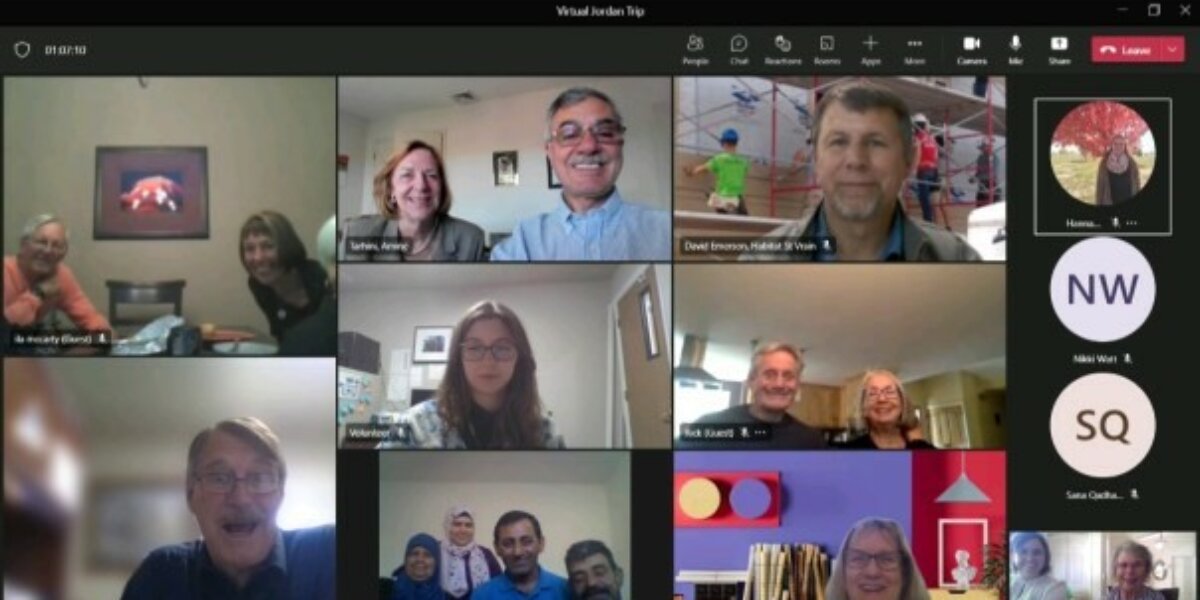 Habitat Jordan Takes Us Volunteers for a Trip inside Jordan

The virtual trip was arranged as a substitution to the GV trips whose doors had been closed until a further notice since the time of the outbreak of the Coronavirus pandemic, which imposed severe constraints and a complete lockdown by governments all over the world.

The virtual trip targeted many US volunteers who were taken to a visit to a family which benefited from the GV program of HFH Jordan before the pandemic.

They had the opportunity to have a teatime with the family and HFH Jordan team.

Two presentations were also delivered to them: one was about Jordan as a kingdom, its history, its social textile, its economic situation, its natural resources, and its local and global challenges, while the other was about HFH Jordan and its services in the country.

In addition, they were given a cooking lesson about one of the famous Jordanian traditional dishes, and then taken for a tour to Ajloun governorate, one of the 12 Jordanian governorates and the same governorate where the hosted family lives.

Through a cultural informative video, made by a Syrian refugee) HFH Jordan took the volunteers to different places there showing them some historical temples, religious landmarks, significant locations like museums, and other objects that reflect the Jordanian and the levant culture. 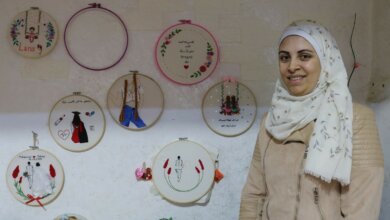 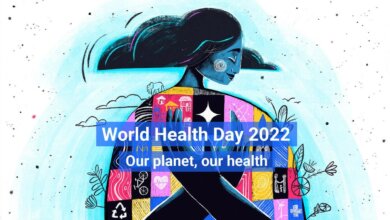 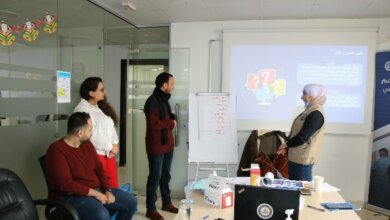