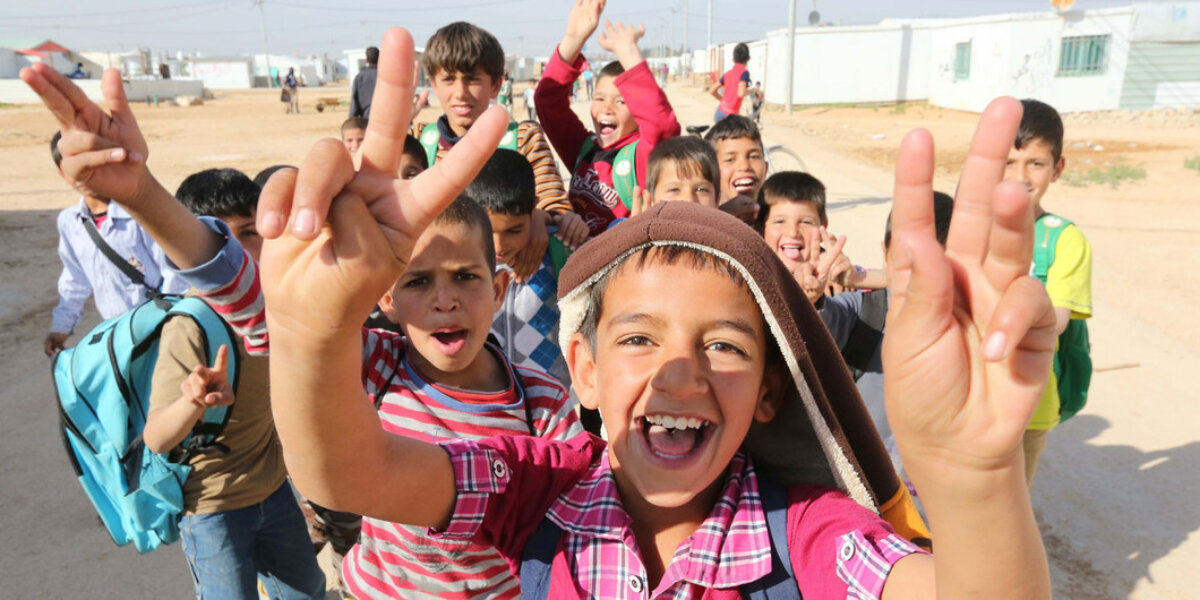 Facts about the Refuge Situation and Refugees in Jordan

Facts about the Refuge Situation and Refugees in Jordan: 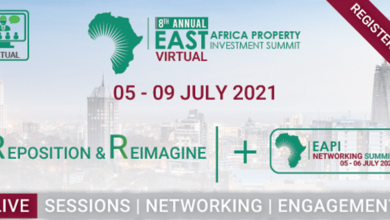 Join the effort to address the affordable housing crisis in East Africa and meet our ShelterTech alumni!

You Can Be a Part of the Current Summit to… 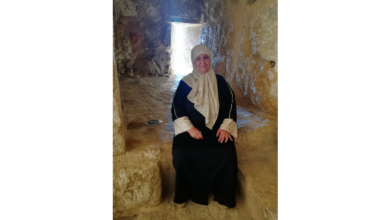 Fatimah Al Qudah (Um Yousif) is a widowed mother and… 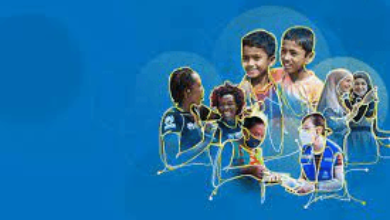 Jordan today, like most of other countries which call for…