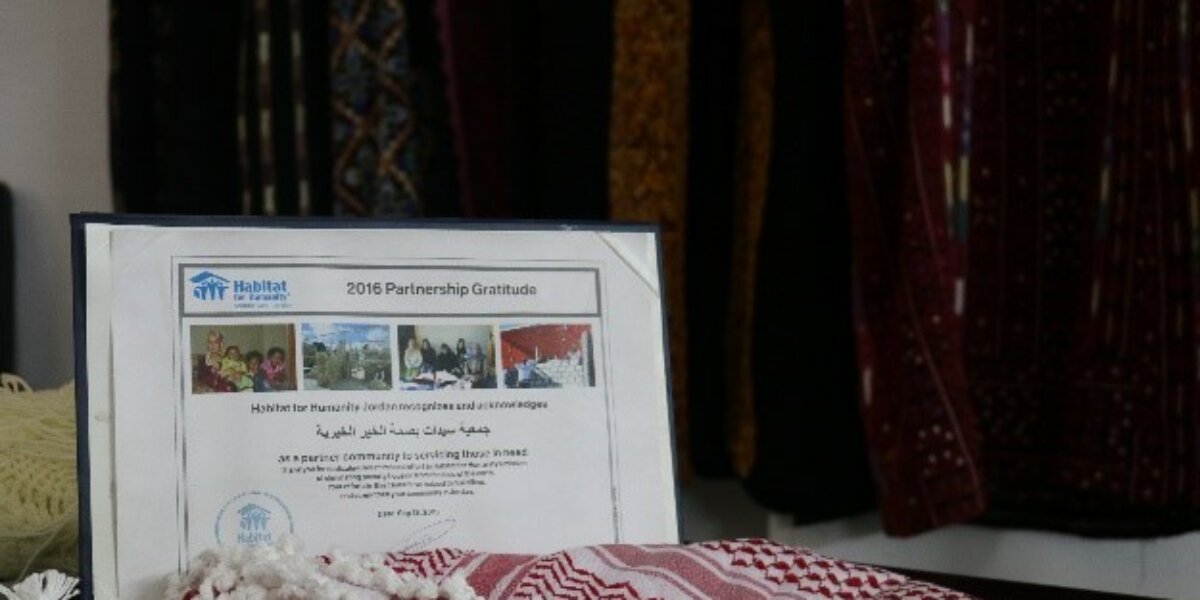 Habitat for Humanity Jordan (HFH Jordan) is proud of its partnership with “Basmet Alkheer Ladies Charitable Society” that has been lasting for more than 10 years, through which both parties support the Jordanian local communities of families with middle and low incomes. This local CBO, which is located in Al Balqa governorate, was founded in 2009 to serve different community groups within its community. It embraces 90 female members, all volunteers together for leveraging the life quality of women in the area, as a priority, in addition to children, youth, and people with disabilities.

Having a partnership agreement particularly with Basmet Alkeer CBO and in that location in specific was chosen based on different reasons. The first reason is related to having various housing issues in the area that intersect with other economic, cultural, and infrastructure obstacles. For example, the low incomes of the families limit their ability or sometimes prevent them from rehabilitating or repairing their homes, in addition to the inability of individuals to build independent houses away from their families due to their weak financial ability. The lifestyle of people in the area as they live in extended families, and the large number of residents in one house create pressure on the houses’ facilities, which in turn leads to the need for continuous maintenance. Adding to the mentioned points, the failure to prepare the area with sewage infrastructure and suffering from many problems in the water network, which force people there to continuously use septic tanks, and create various water problems, such as water leakage, and house walls dampness.

According to the problems mentioned above, HFH Jordan decided to offer its intervention by signing an agreement in September 2011 with the CBO. HFH Jordan realized at that time that most people work in three main sectors: government, military, and agriculture. These sectors, in Jordan, secure continuous but low incomes. Therefore, they decided to serve the area through implementing the Revolving Fund Program (a program through which HFH Jordan networks with local CBOs that meet a group of criteria, in order to lend them money, and the CBOs in turn lend this money in a form of loans to limited and low-income families to build, rehabilitate, and repair their houses). The Revolving Fund project aims at providing local CBOs with money to keep them standstill for longer than usual and thus to help the local communities as long as possible. Through this partnership, HFH Jordan has lent Basmet AlKheer CBO more than 700 thousand dollars. The money has been circulated to smaller loans, serving 650 homes. 650 families were able to build, rehabilitate, and repair their homes.

This great effort emphasizes the significance role of creating permanent or long-lasting partnerships between humanitarian institutions and local charitable institutions, such as CBOs, as this type of partnerships fosters local communities in different aspects such as communal, economic, and social cohesion aspects. It also helps government institutions share their burden with others to offer their citizens a better life and revives and drives the wheel of the economy on the long term. 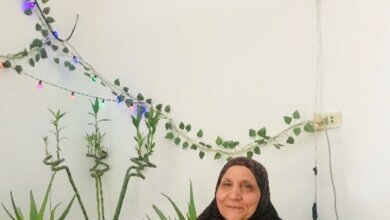 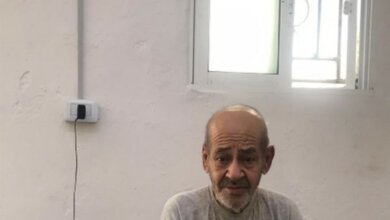 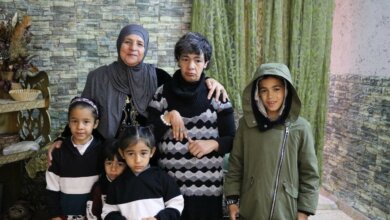 When people grow older, most of them need care more…